Don't Rain On Her Parade 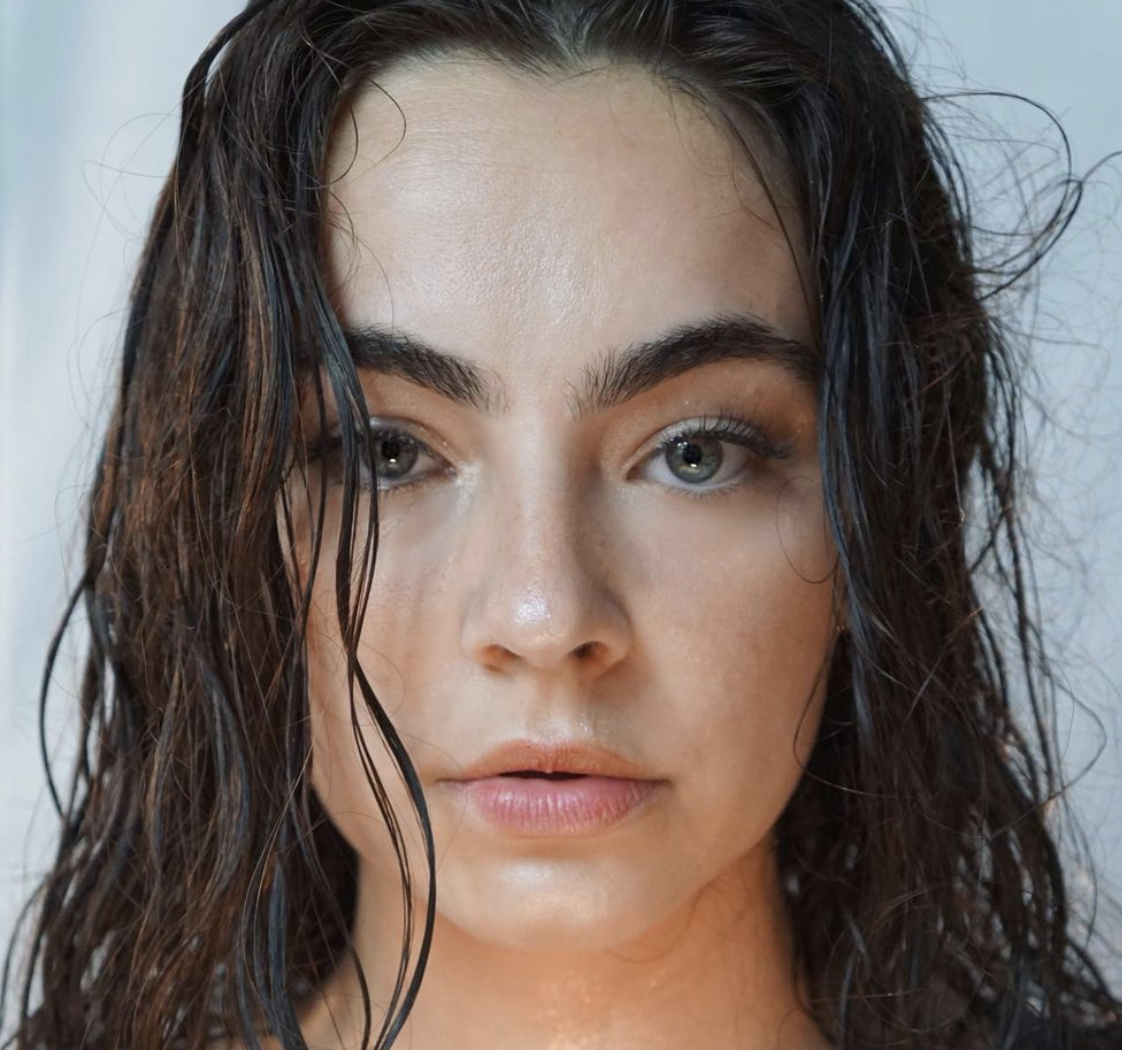 The hottest new musical sensation on TikTok right now is undoubtedly Stella Katherine Cole. As if grabbing the attention of Michael Bublé, James Taylor, and Meghan Trainor on social media wasn’t enough, she’s well on her way to racking up 4.5 million likes with her infectious covers of Sara Vaughan, Julie Andrews, Ella Fitzegerald, and other classic favorites that she brings to a new audience of eager listeners.

Stella is part of this younger generation herself, having just graduated in 2021 from Northwestern University with a double major in theatre and international relations, a German minor, and a musical theatre certificate. She graduated half a year early to start developing a pop fusion project with GRAMMY Award winning Producer Dave O’Donnell (James Taylor, Katy Perry, Ray Charles). The resulting EP was met with great reviews from indie music publications, and the music video has been awarded in over ten international film festivals.

Stepping into the spotlight of New York’s jazz scene might be daunting to some, but Stella has proven that she is ready stake her claim in the ever-changing, live music landscape and follow in the footsteps of inspirational artists that have come before her. Experience the magic of Stella Katherine Cole at Club Room on Thursday, February 23rd at 7:30PM. 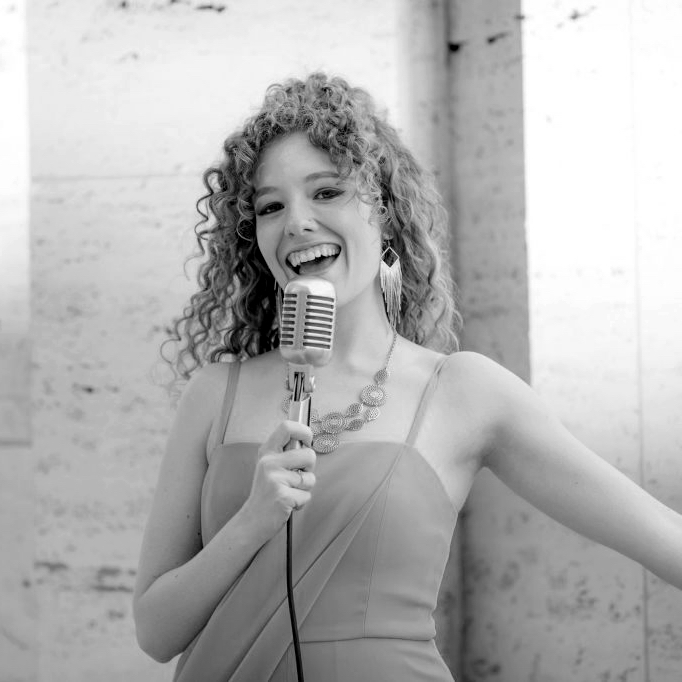 Live Jazz in SoHo is Back

Club Room reopens on February 2nd with a stunning set by April Varner. 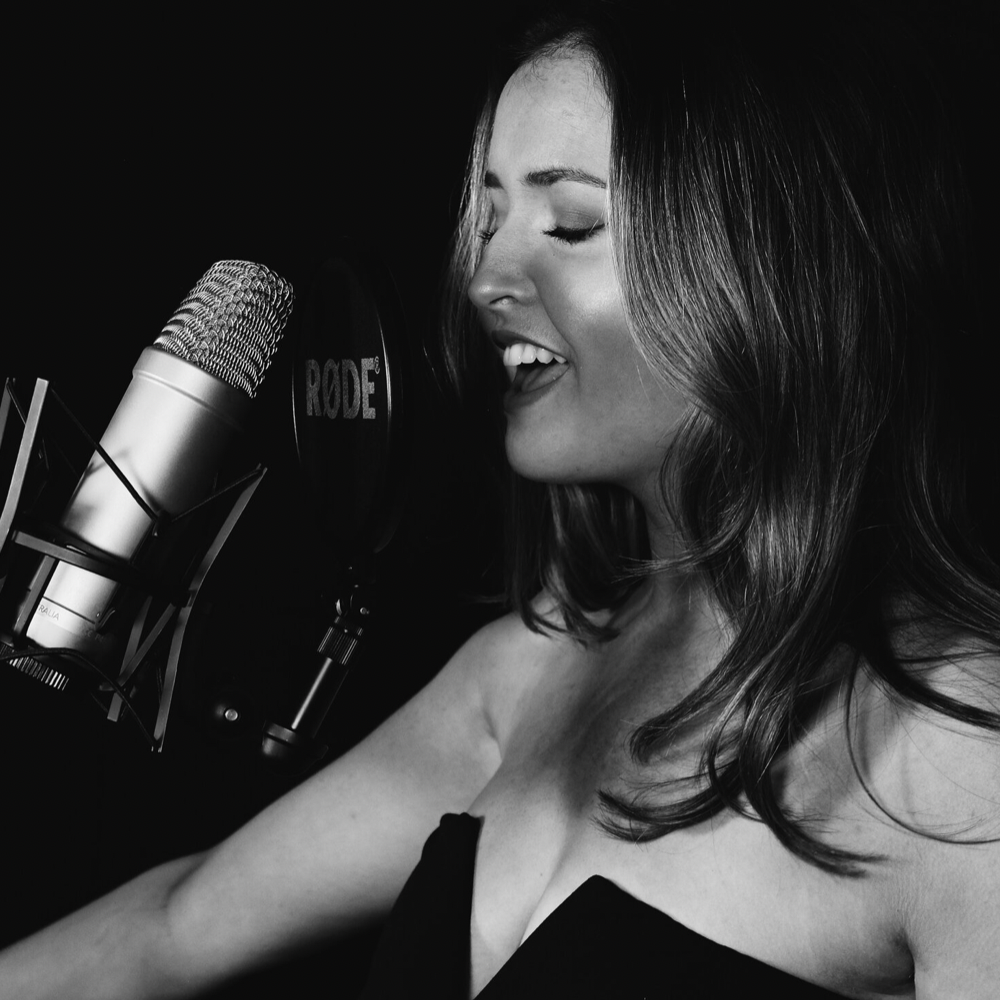 Revitalizing Jazz for the 21st century. 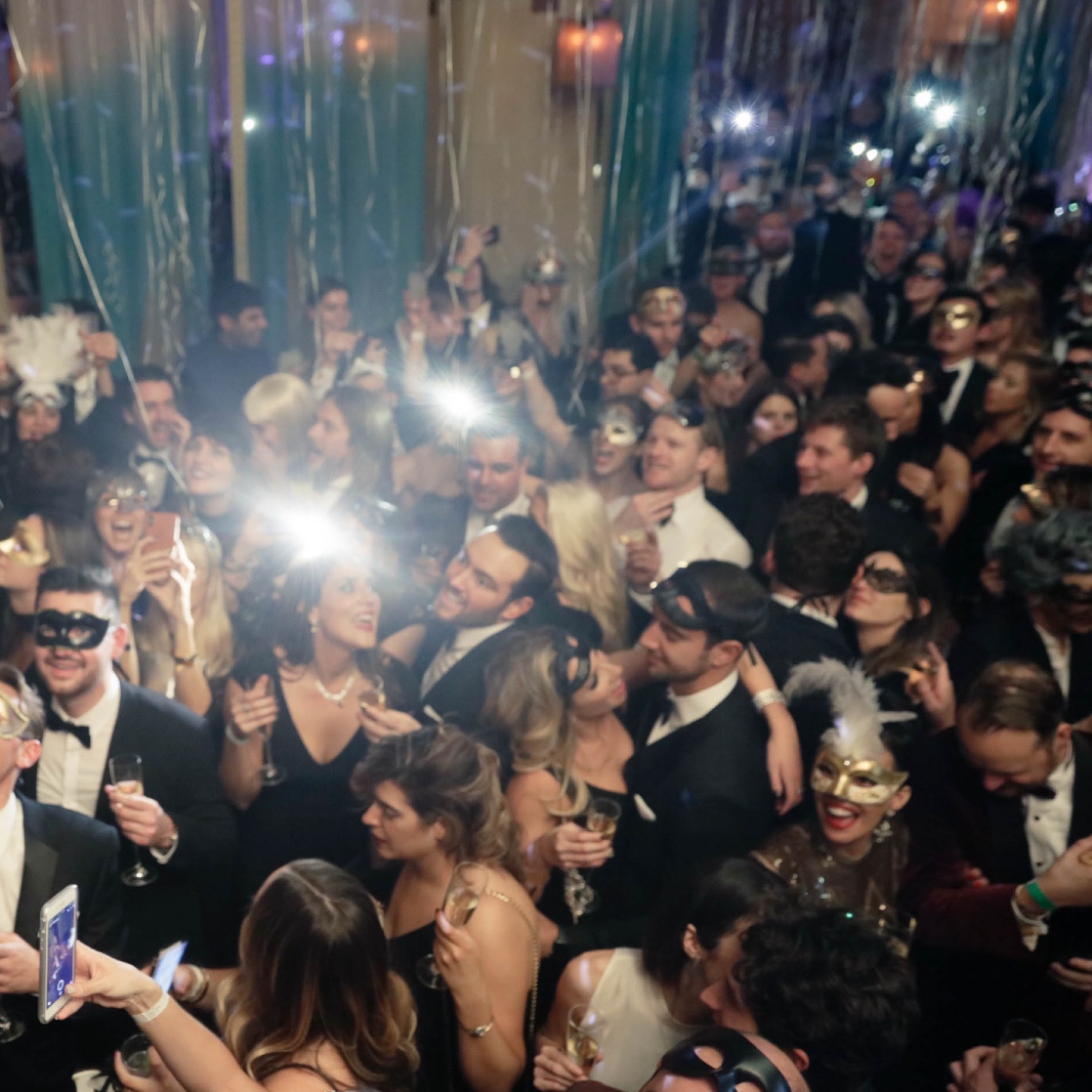 Join us for the 14th Annual Black & White Masquerade Ball.

Wednesday thru Saturday from 6pm 'til late